Colombo Page (Sri Lanka) September 11: The much awaited talks between the Leader of the United National Party (UNP) Prime Minister Ranil Wickremesinghe and the Deputy Leader, Minister Sajith Premadasa, regarding the upcoming presidential election and the UNP candidate for the election ended in a positive note, the sources at the Prime Minister's office said.
UNP seniors, Ministers Kabir Hashim, Malik Samarawickrema, Ranjith Madduma Bandara and Rajitha Senaratne have participated in the discussion which started at around 9.30 pm Tuesday at the Temple Trees.
Discussions have been held at length about the strategies to be used by the UNP for the presidential election and the ways to secure a win at the election forming an alliance regardless of who will be party's candidate, according to sources.
It has been asserted that the intention of everyone is to continue working as the United National Front (UNF).
Speaking to the media after these discussions, Minister Sajith Premadasa said that a positive outcome would be obtained within a short period of time and several rounds of talks will be held in the next few days.
"The talks with the Prime Minister Ranil Wickremesinghe have been very cordial and positive regarding the candidate who is contesting for the forthcoming Presidential election. The Prime Minister was in a positive mood and was of the opinion that all issues can be resolved through discussions in the next few days."
The Minister also said that the future plans, strategies and programs of the UNP and the UNF with regards to upcoming elections had been discussed at the meeting and a positive result can be expected in the next few days. Minister Premadasa said he is positive about the future discussions.
Premadasa assured that there were no issues within the party and if there were problems, it could be resolved through negotiations.
He pointed out that the UNP has always operated as a party and that the decision should be taken in consultation with the working committee. He said he is confident about the upcoming presidential candidacy.
The Minister said although some claim that there are two sides in the UNP as Sajith faction and Ranil faction, there are no factions in the UNP.
Premadasa said he was ready to continue the discussions and also hold talks with the Tamil National Alliance (TNA) in the next few days.
Source: Colombo Page 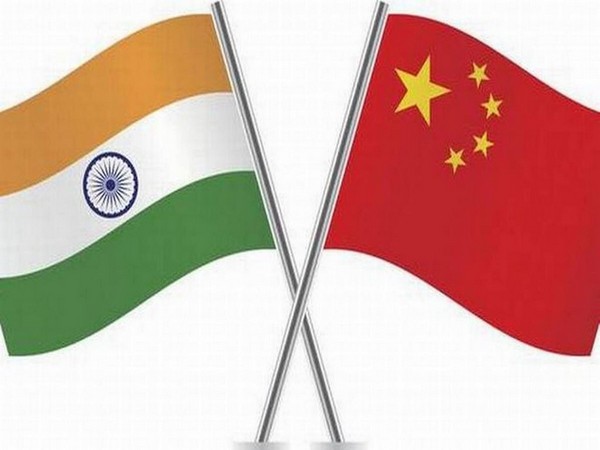 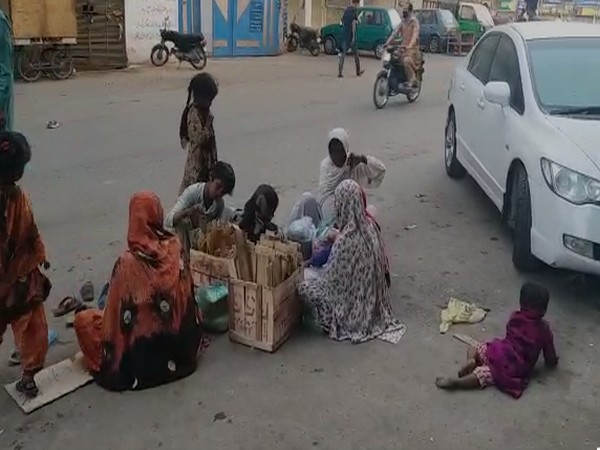 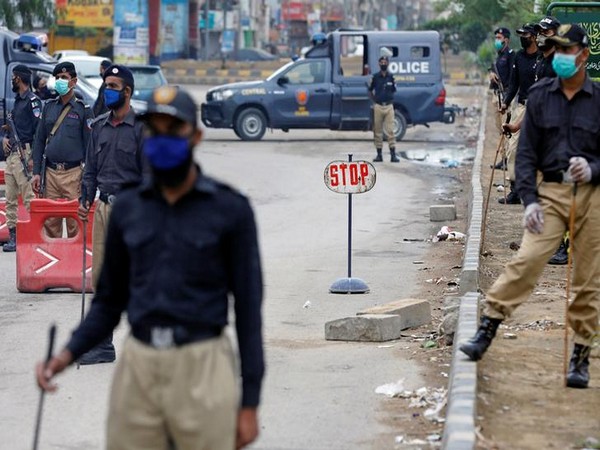 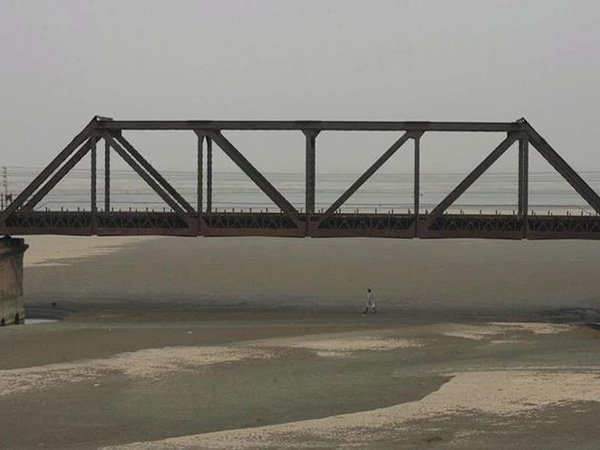 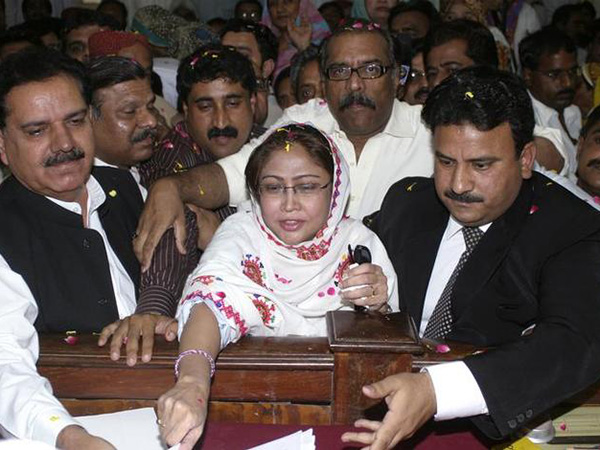 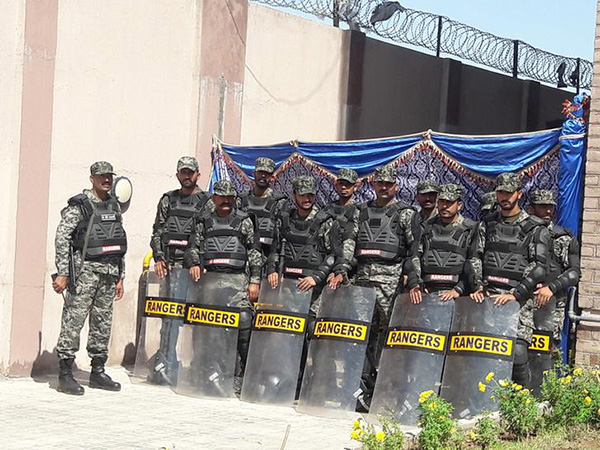 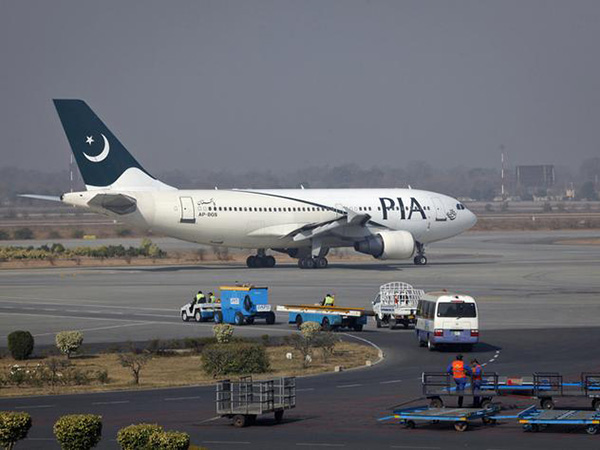 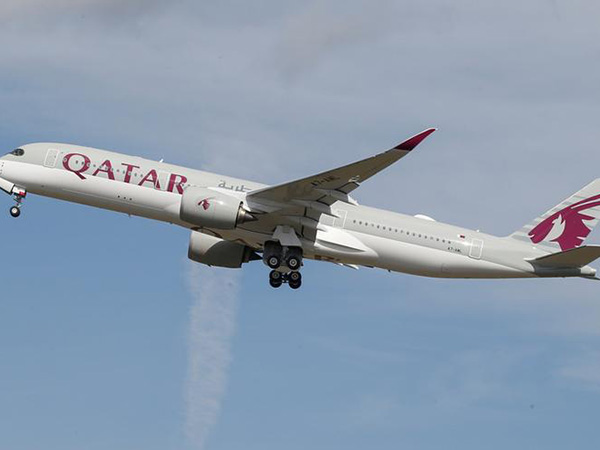 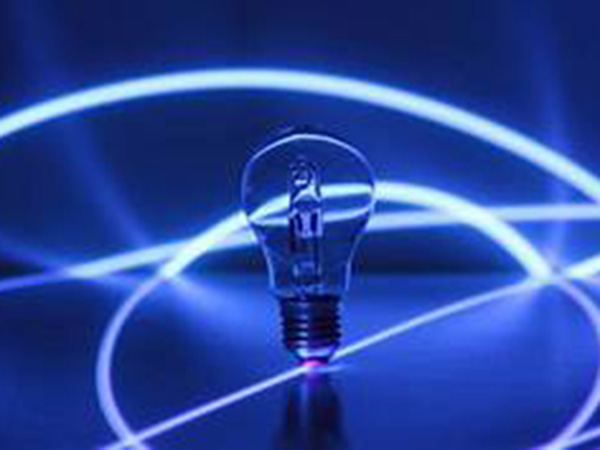 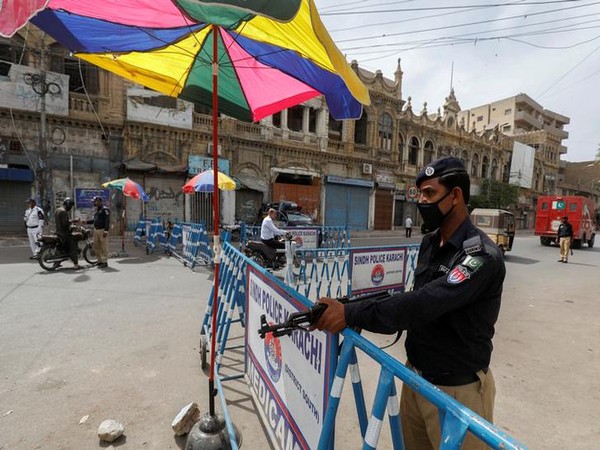