Abu Dhabi (UAE) Jan 30: Qatar will take on Japan on their first ever AFC Asian Cup final after stunning the hosts United Arab Emirates 4-0 here on Tuesday.
The victory put Qatar to be the first team without conceding a single goal from their first six games at a single Asian Cup tournament.
"We didn't concede a goal in six games, it's one of the main keys why we qualified for the final," said Qatar cocah Felix Sanchez. "Our defence gave us many good opportunities in the counterattack. I am very satisfied with the result and congratulations to the players for their big effort."
Almoez Ali scored his eighth goal of the tournament in the first half, going level with Iranian legend Ali Daei's record of 8 goals in a single Asian Cup.
"Of course Almoez had a great performance tonight, he made an individual achievement but we know that he couldn't make it without all the other players in our team. We are playing as a team," Sanchez said.
Qatar made the first threat after 12 minutes as midfielder Salem Al Hajri smashed an effort outside the box which was parried by the UAE keeper Khalid Eisa Bilal.
However, Bilal's terrible blunder allowed Boualem Khoukhi to put Qatar ahead with a little-threat shot from the edge of the box in the 22nd minute.
The UAE seemed to sense the urgency of the situation and poured forward. Ismail Al Hamadi almost hit back immediately for the hosts, but his header was straight at the goalkeeper.
Although the UAE kept the pressure as half-time approached, it was Qatar who scored the second goal by Almoez Ali who dribbled through the defence and steered a brilliant finish in the 32nd minute.
Angry local fans then vented their frustration by throwing shoes and plastic bottles as Qatari players celebrated the two-goal lead in front of them.
"It wasn't an easy situation, our players managed their emotions quite well, I am very proud of them," Sanchez said.
The UAE seemed rejuvenated after the interval, with Ali Ahmed Mabkhout unleashing a long-range strike that forced keeper Saad Al Sheeb into a brilliant save.
Ahmed Khalil were close to pulling a goal back with 18 minutes left but his header on target was tipped over the bar by Bilal.
Qatar made sure of the victory in the 80th minute as Hassan Al-Haydos flicked the ball past the helpless keeper. The shoes and bottles rained down again.
Things got worse for the UAE when Ismail Ahmed was dismissed in the stoppage time for elbowing Salem Al Hajri after the VAR came into play.
Hamid Ismaeil then sealed the win for Qatar with a diagonal shot from the right, which was assisted by Karim Boudiaf.
The UAE coach Alberto Zaccheroni apologised and took "full responsibility" for this heart-breaking defeat at the post-match press conference.
"I apologise to the fans and the leadership of the country. I take full responsibility for the loss. My players tried their best and gave everything on the field," Zaccheroni said.
"We were not expecting such a result. We prepared well but made many mistakes in the game," he added.
Source: Xinhua 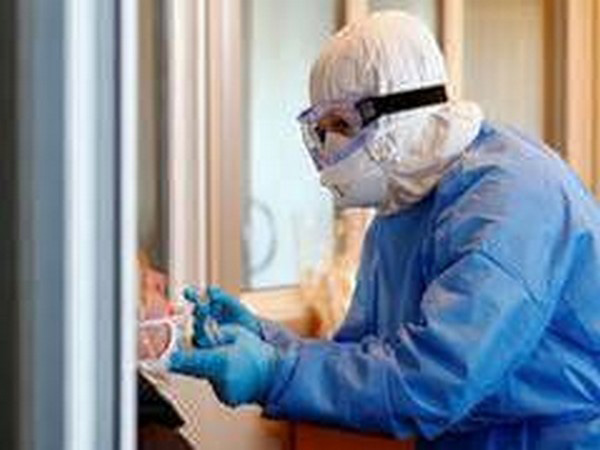 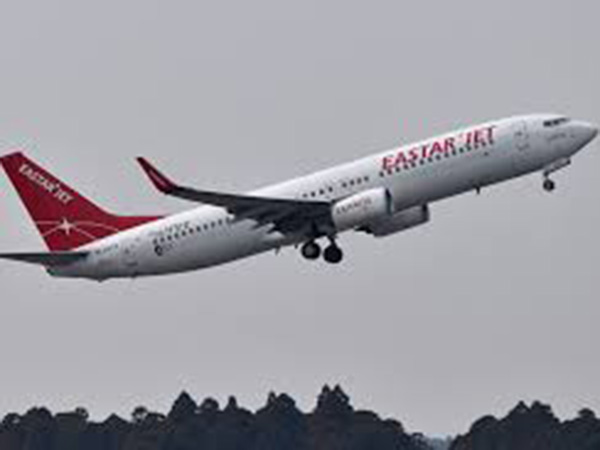 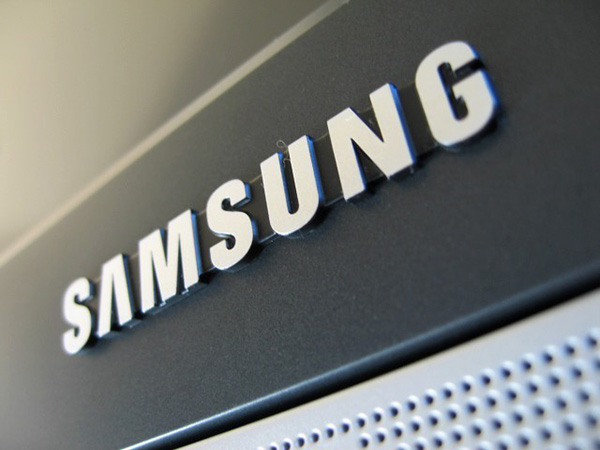 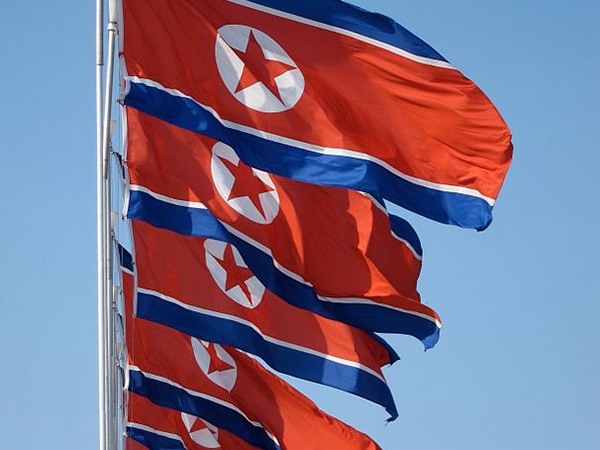 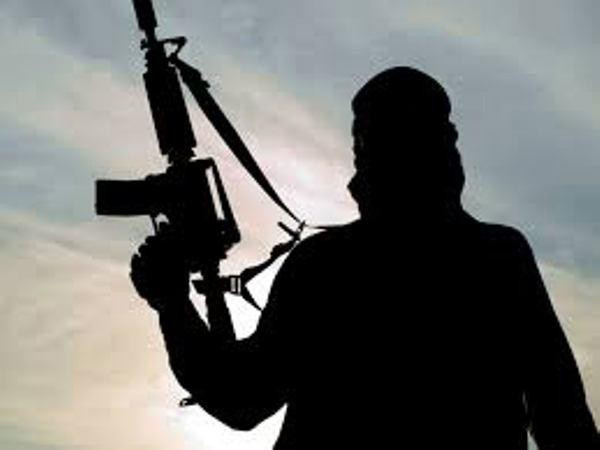 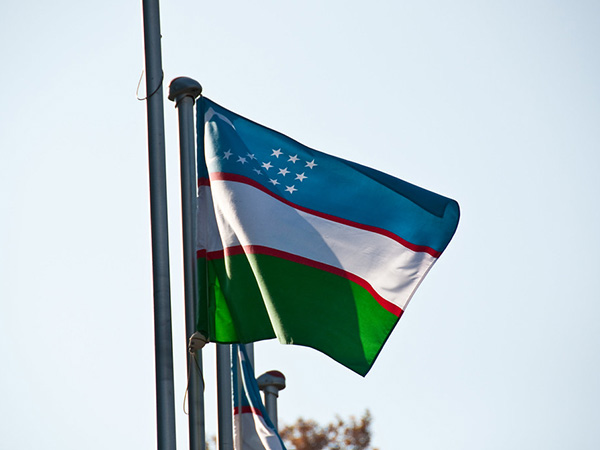 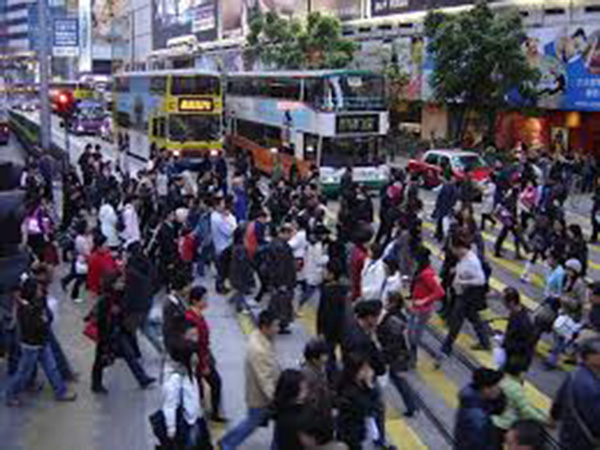 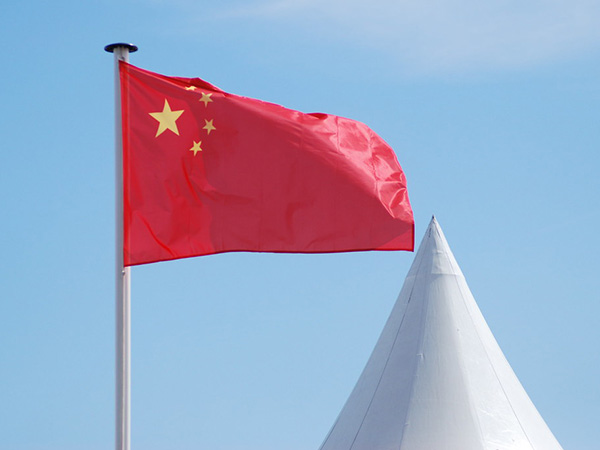