Lisbon (Portugal), July 21: Portugal signed on Tuesday four investment contracts with private companies that will contribute 141 million euros (166.23 million U.S. dollars) in value to the country's economy, in addition to creating 500 jobs.
The contract was signed between Portuguese-owned Vila Gale and three foreign-owned companies -- Joao de Deus, Siemens Gamesa, and Tryba, which operate in tourism, automotive, energy and construction sectors.
"It's another important sign of confidence in our country. We want to make 2021 the best year ever for attracting investment," said Prime Minister Antonio Costa here at the signing ceremony.
According to him, foreign direct investment contracts this year have almost equaled the country's record, reaching "92 percent of the amount invested in 2019, the best year so far."
Costa noted that "the 1st quarter of this year was the best ever in business investment" in Portugal, reaching 6.8 billion euros.
"The set of investments underway will ensure the sustained growth of the Portuguese economy, the maintenance of jobs and the creation of more and better jobs, essential to absorb the unemployment created by the crisis," he said.
The prime minister felt "confident in the future of the economy" and projected that Portugal will "win the pandemic" and "will be totally free with herd immunity" by the end of the summer. (1 euro = 1.18 U.S. dollars)
Source: Xinhua 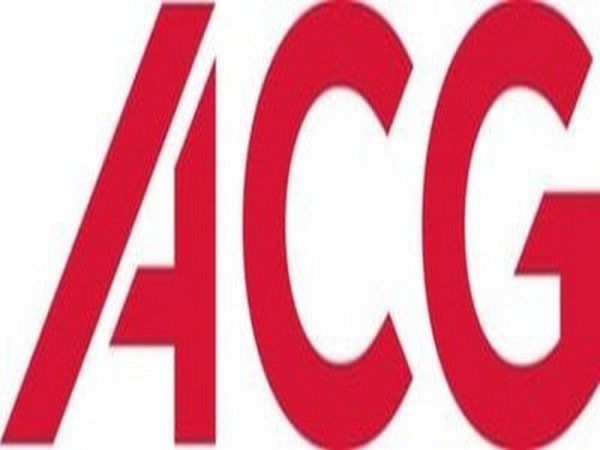 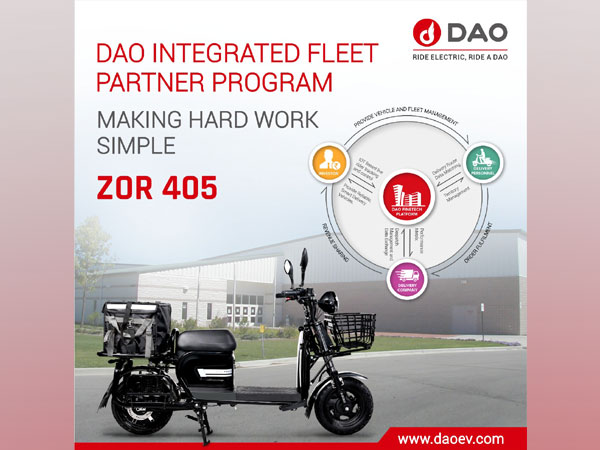 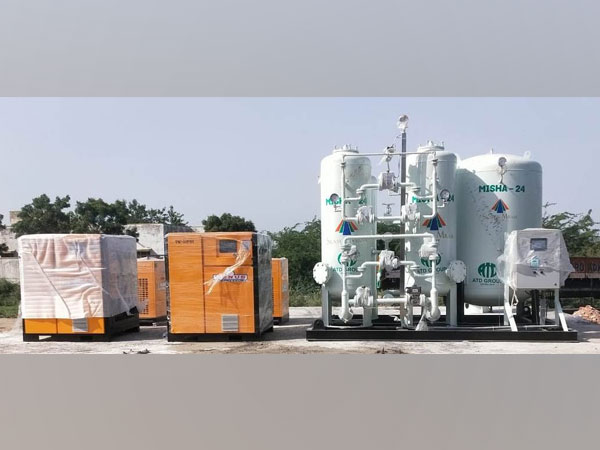 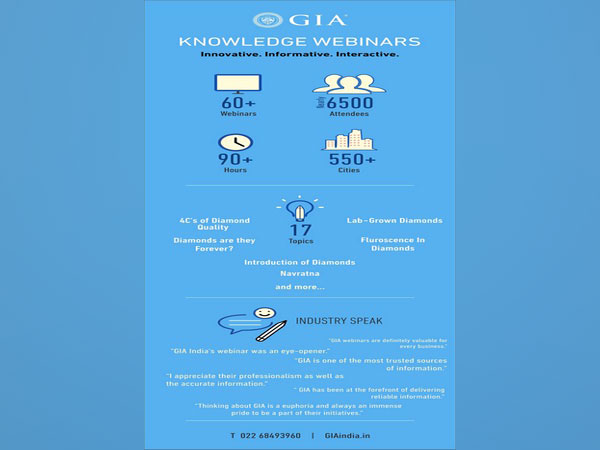 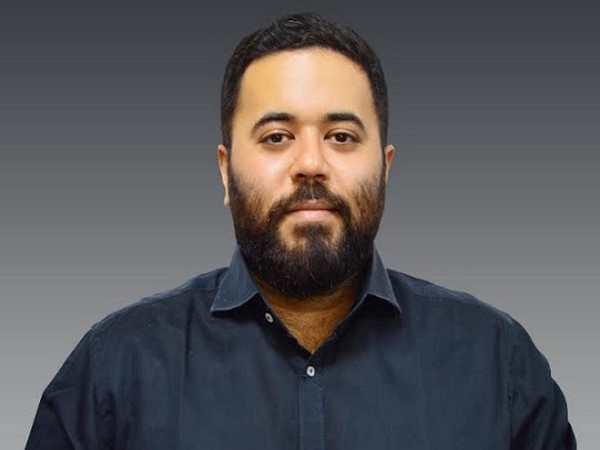 Manage working capital with an instant business loan from Ziploan 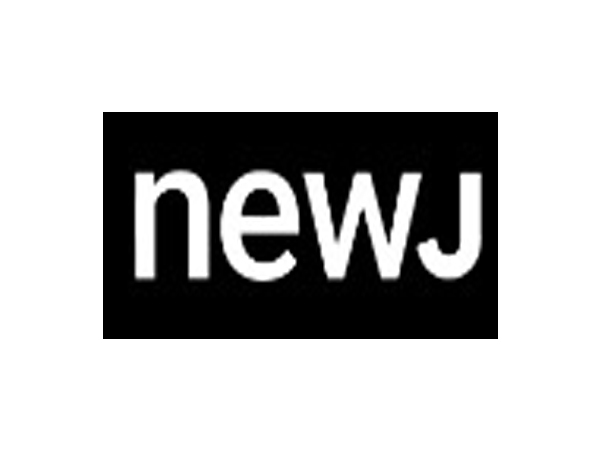 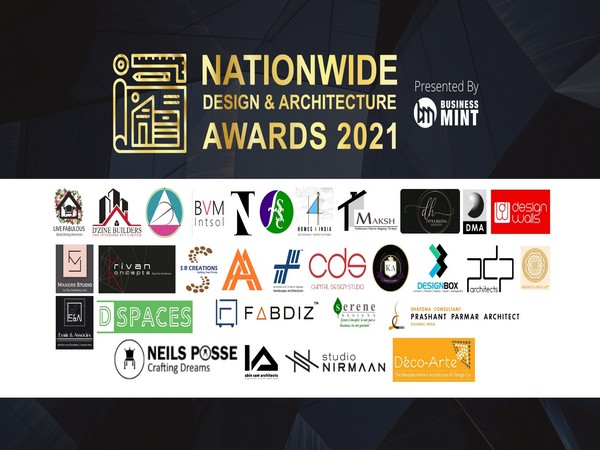 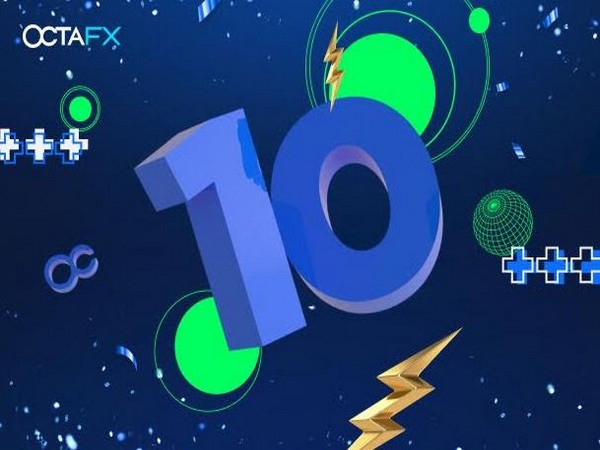 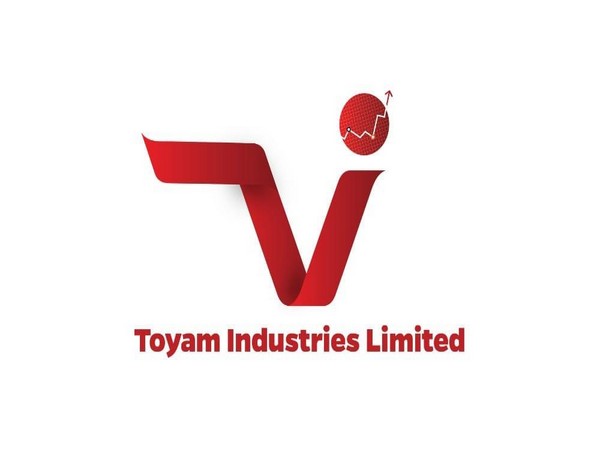